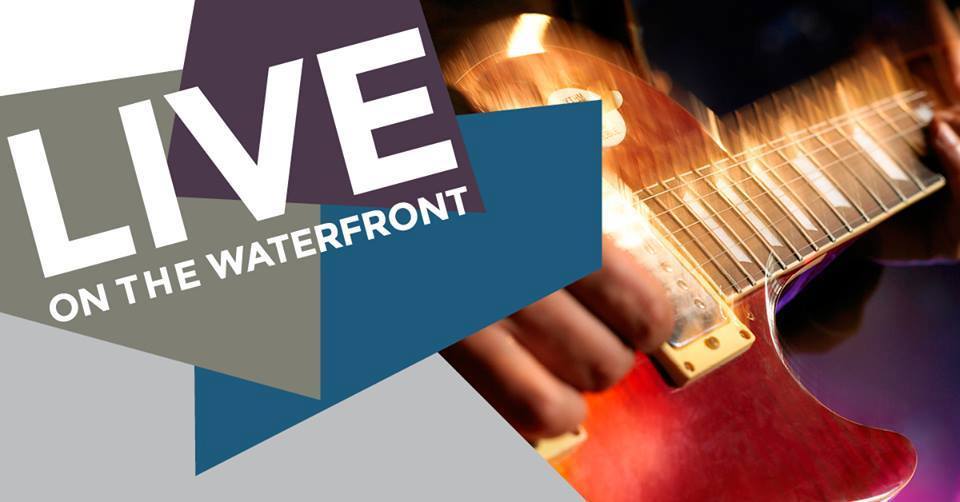 Live on the Waterfront, presented by Ontario Power Generation, is Thunder Bay’s premier performing arts series, showcasing the best local talent alongside some of North America’s finest artists. Presentations run from 6 to 9 pm on eight consecutive Wednesdays through the summer.

Robin Ranger:
Robin Ranger is a jazz composer and musician from Fort William First Nation. He has two full length records featuring his own jazz compositions and vocal style along with
performances from some of the finest jazz musicians in the city. These include The View from Seventh Sky (2010) and In From Out of the Rain (2015).

Jean-Paul DeRoover:
With an innovative and original approach to music, Jean-Paul De Roover is much more than just a solo artist. Live looping with guitars and a voice used as an instrument this multi-instrumentalist constructs his songs piece by piece before your eyes. Beginning in silence his performance could lead anywhere as he builds it live, inviting his audience to become a part of the unique final product. Although he was born in Thunder Bay, ON, De Roover was raised overseas in Africa, Asia and South America before moving back to Canada in 2001. This distinct upbringing has led him to create a post-pop style that is decidedly his own, blending ideas from rock, pop, a cappella and electronica.

Nadjiwan:
The man behind the project and the music is Marc Meriläinen. Born in northern Manitoba and raised in the untamed beauty of Northwestern Ontario, Marc knew from an early age he would perform music. Marc is a member of the Chippewas of Nawash First Nation as well as has a Finnish heritage. After graduating from the Music Industry Arts program at Fanshawe College in London, Marc returned to Thunder Bay where he began collaborating with other First Nations musicians. The first NADJIWAN compact disc titled “Brother”, released in 1995, went on to achieve much success in both Canada and the United States.

Funding for Live on the Waterfront 2017 is provided by the Ontario Government.