Making of “Complexity in Simplicity” Videos 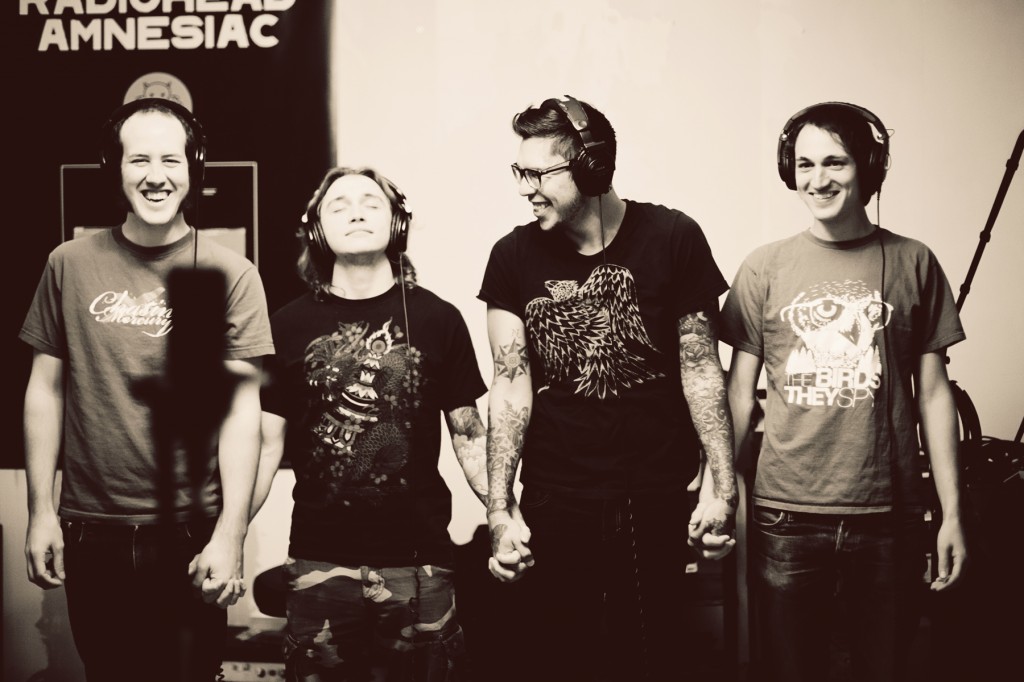 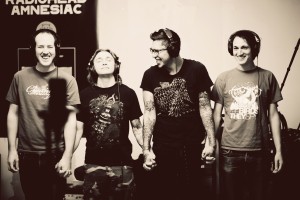 So this past September, I pulled off something crazy. I recorded a full length album at Dining Room Studios in Thunder Bay in less than 2 weeks, between two big tours (one of Eastern Canada, the other of Western Canada/US). Not only was I performing for the bulk of the time, I also had some gigs during that 2 week stint, on top of planning a surprise birthday party for Shannon’s 30th! It was intense to say the least. Thank goodness Ben Leggett was at the helm.

Shannon and I both had cameras and phones running from time to time, so here are some videos showing the ‘making of’ of the new album, titled Complexity in Simplicity.

*Note, the songs you hear in the videos are my demo versions from the summer. The finished songs are still being mixed – you’ll hear them soon enough!