Wonders of the Arctic 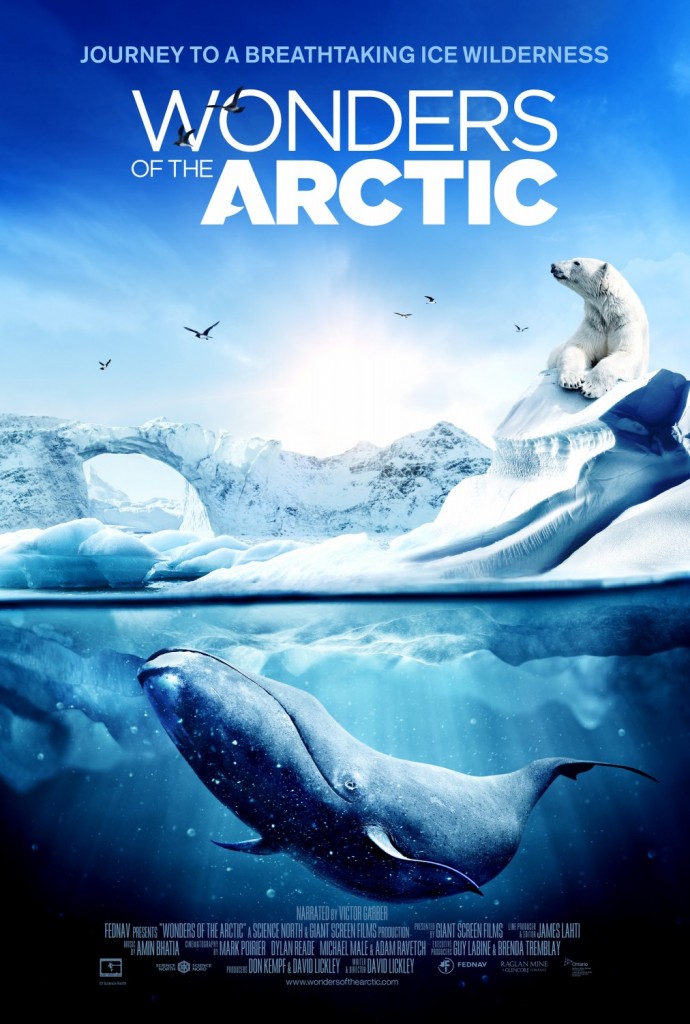 Last Fall I had the fortune of working on a 3D, feature-length IMAX documentary put together by Science North called “Wonders of the Arctic”. I was chosen to participate in a mentorship program, working under award-winning composer Amin Bhatia (Flashpoint and more). I traveled back and forth to Toronto to work at Amin’s studio throughout October and November, assisting where I could. 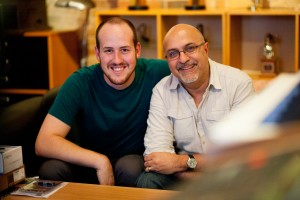 As soon as I met him, we clicked and I knew I’d be contributing meaningfully to the project rather than being “the intern”. I added my vocal talents to the score, wrote music for a cue and even secured Tanya Tagaq, the internationally acclaimed Inuit throat singer (who has collaborated with some of my idols like Mike Patton and Bjork) to feature on soundtrack. Tanya and I even did a bonus improvised throat singing session that started with birdlike coo’s and escalated to aggressive polar bear growls. What a spirit! It was a wild experience to interact musically at that level.

Towards the end of the creative process, we prepped for the live recording session at CBC’s Glenn Gould Studio using musicians from the Toronto Symphony Orchestra and the Canadian Opera Company. I can’t even describe the feeling of sitting in an empty theatre listening to an orchestra perform some music that I helped create. The only comparable experience would be watching the final film in 3D on an IMAX screen! 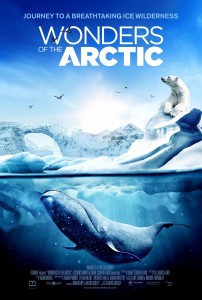 The film was recently premiered at Science North in Sudbury with over 400 people in attendance. I was reunited with the director David Lickley and composer Amin Bhatia as well as various other crew members that worked on other components, like Dave Clement who helped get some of the fantastic underwater footage.

A huge thank you goes out to Science North and the NOHFC for giving me the opportunity to participate in such an exciting project. You can watch it on the big screen in Sudbury, click here for showtimes.