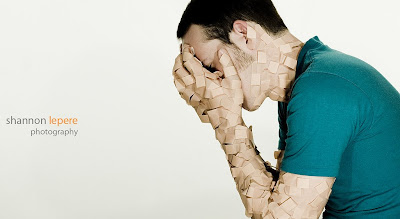 Yesterday, Shannon Lepere and I shot a stop animation music video for my song “Fix”, which will be submitted to Much Music, as well as placed on my upcoming DVD once it’s completed.

However, we also had some help from my mother and Megan De Roover, as well as Rebecka Van Deventer! I won’t give too much away, but we did use between 500-600 bandaids, and took roughly 2500 photos to create the video. I’ll have more details about that as the video is edited!