The Grateful Fed! I’ve met some interseting people there over the years, including Bucky from the Liptonians (he was touring by himself at the time). On this occasion, I met David Kopp at the open mic night. We discussed our own sounds then agreed that I’d back him up on one of his songs. I did and it went over quite well! Anyway, we got to talking after and he described a script he had written, and then informed me that he wanted me to do the music for it in a film adaptation! I graciously accepted, and the film won’t be in production for a while yet. However, it’s a great story and I’m really looking forward to reading the script! This opportunity comes at the perfect time as I’ve been wondering how I was going to get more film composition work!

The roads that afternoon were a little rough! 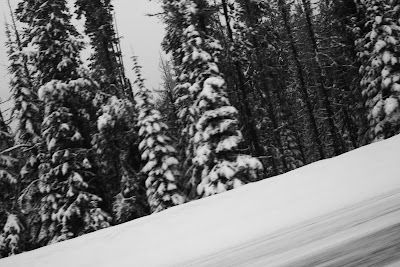 I managed to have a really productive day on the ferry from Victoria to Vancouver. I worked on the soundtracks for Curtis Jensen’s two new short films. I also managed to finally get on deck on the ferry, while it wasn’t raining! 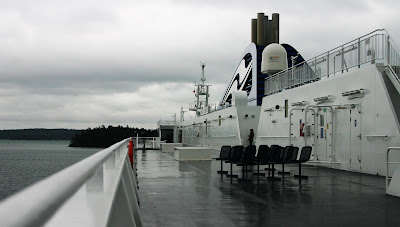 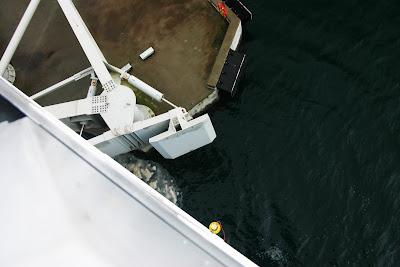 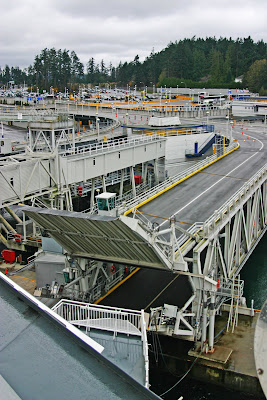 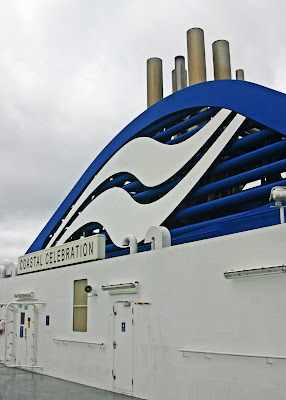 The Purple Crab was a great show! I shared the stage with a bunch of different and interesting acts! From the folk of Evan Symons to the 80’s alternative sounds of The Rain and the Sidewalk. It was also really nice to have some TBay friends in the audience, making me feel really welcome, and at home.