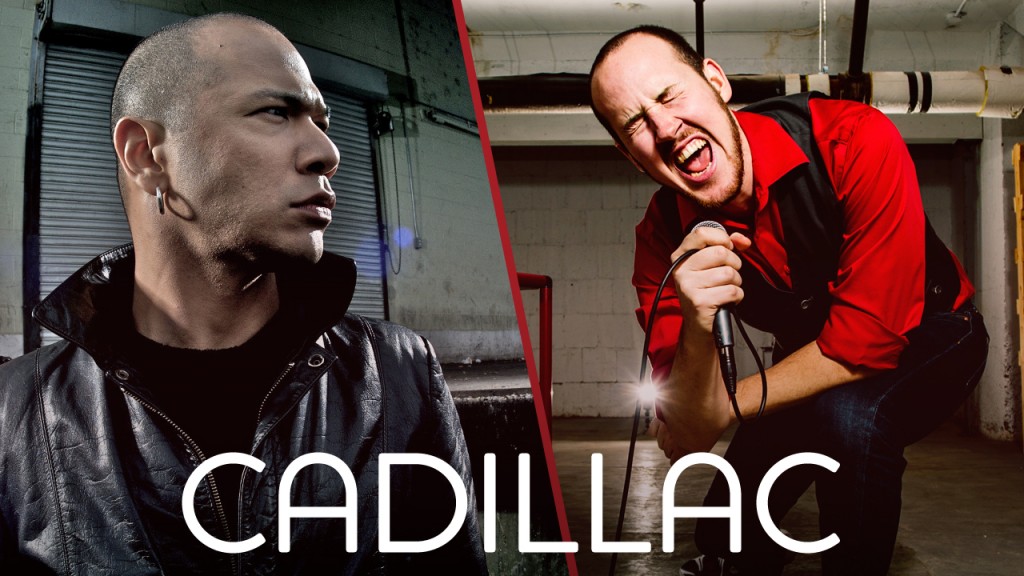 For the past few years, I’ve been doing a cappella versions of some of my favourite songs. What started as a means of getting through a performance after my guitar’s onboard electronics would fail (I’m a sweaty guy), eventually became a love of the all-vocal performance style I’ve embraced ever since singing Barbershop when I was in high school. Hell, I even put out my own “Pitch Pipes” a cappella EP in 2011.

I’ve always been a fan of punk rock, rock n’ roll and anything loud and full of energy. Even at my shows, you’ve probably heard me do a version of Danko Jones‘ song “Cadillac”. Well, after spending time at Coalition Music in Toronto, we did a quick live taping of my swing-a-pella version. Here’s the video for you to enjoy!