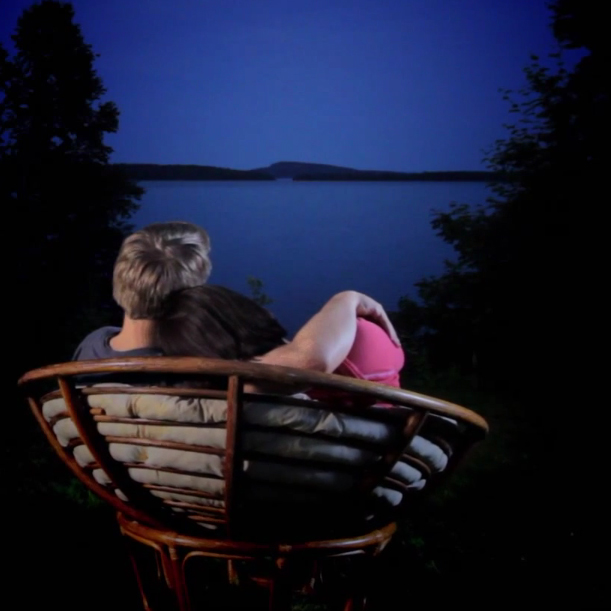 Many, many months ago, myself and Rob Benvegnu were assembled to collaborate on music for a series of commercials for Thunder Bay Tourism. Having always been an advocate for my hometown, I was honoured, and excited to work on a pretty big project with someone I hadn’t worked with in years. Rob and I used to play in a band together in 2003, but haven’t really worked on anything since. He was busy with his dance group CoNcEpTs while I ventured into the world of the one-man-band. He’s been producing lots lately though, winning an Aboriginal People’s Choice Award for Shy-Anne Hovorka’s album ‘Pseudo’ as well selling beats as his alter-ego, RaWb EaTs. Working with him on the music was a lot of fun, and we went through many different versions before settling on the one you hear there. We experimented with different sounds and styles, but I think you’ll agree that the finished product flows along quite nicely just as it is!

We teamed up with Dave Angell from Dining Room Studios to first record the music for the 3 spots, as well as the whole gang from Imaginarium Studios who then synced it to their finished video. The whole production was coordinated by Generator, with Robin Moss (a British songsmith himself) writing the script. There are more credits on each of the videos if you click through to YouTube, but give them a watch, who knows what people and places you’ll recognize! Here they are, broken up into the 3 main tourist seasons: Summer, Fall and Winter.

Feel free to leave a comment on the actual video pages or down below!