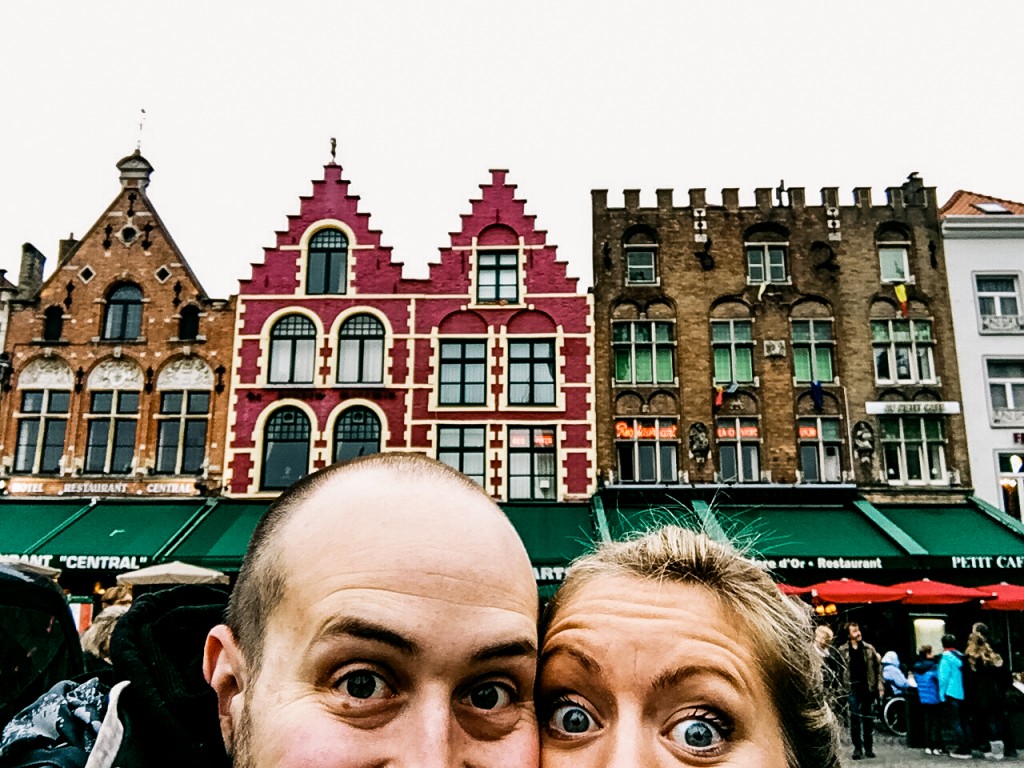 Because of the somewhat limited access to internet while I was in Germany, and the fact that time passed so brutally quickly, here’s the beginning of the tour blog, presented in short collections of show / event summaries! 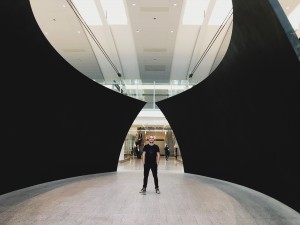 Me, getting ready to depart from Toronto at Pearson International Airport. 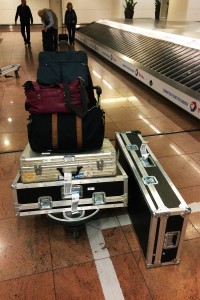 For two people, we ended up traveling pretty light. The big case on the right is the acoustic guitar, the bottom road case is all my “hand-operated” gear, while the floorboard lives in the silver suitcase as well as some clothes, power transformers, etc. 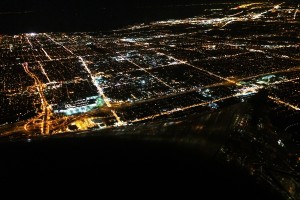 The view from our plane as we left the GTA and Canada. 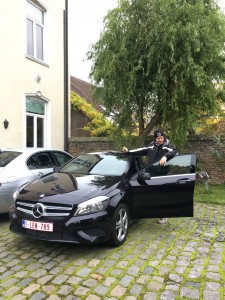 As soon as we arrived in Brussels we picked up our sweet, sweet rental car. Now, before you start thinking “holy shit, how much did that Mercedes cost you?!” Let me explain. This car was the same price as a Ford Focus. It was one of those “either/or” situations that is entirely at the discretion of the rental car company. I’m used to driving a Honda Fit, so to start driving a real car like this was pretty cool. I now refer to the Fit as the “golf cart” simply because of how light and plastic it feels in comparison. 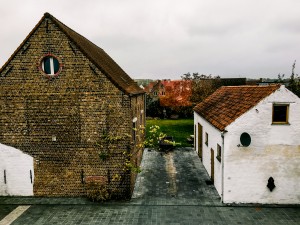 We stayed at my uncle Anton’s house in Dudzele (near Brugges), later that day, and promptly had a long nap. We woke up after dark and took a quick peek at the downtown, knowing that we’d go back the next day to see it again.

But first, I had to open the new box of pipes from Quadro, fresh for the tour! 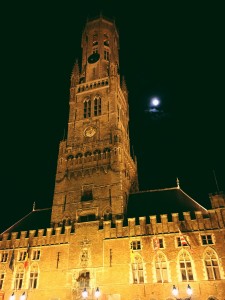 We took the trip up the Belfry in Brugges, and they really weren’t lying in the movie In Bruges, it really is a hell of a workout walking up all those steps. Not only that, but it gets incredibly narrow towards the top. And steep too! The last stretch felt very similar to climbing a ladder. 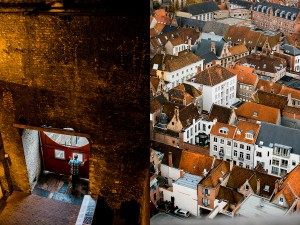 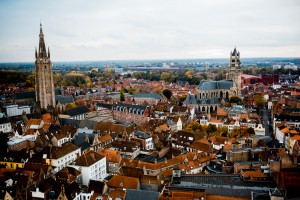 But the view was pretty cool! 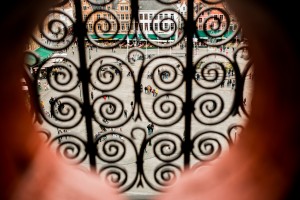 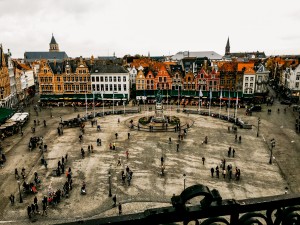 I was really excited to see the bell mechanisms. Essentially, it works very similar to a gigantic music box. 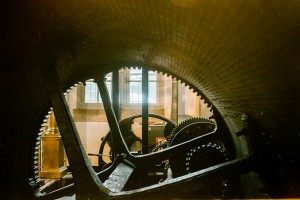 We then spent some time wandering around the picturesque canals and looking for alcoves. 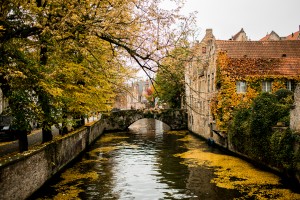 And of course, we had a traditional Belgian waffle. 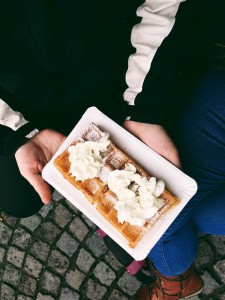 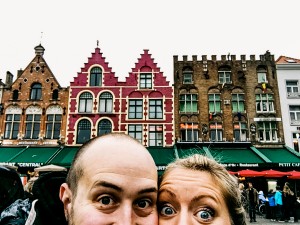 Shannon and I made a stop in at the Torture Museum and learned all kinds of vile techniques to use on our enemies (in our nightmares). Lots of head crushing, bone snapping, and all too many devices involving genitalia. 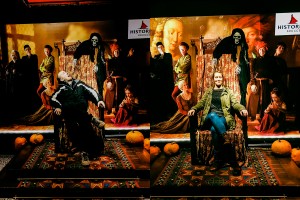 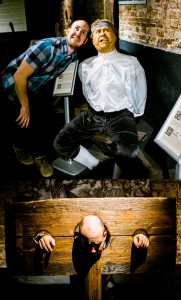 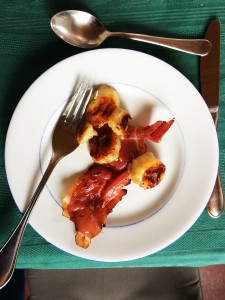 The day started off pretty good with one of my new favourite breakfasts: fried banana with bacon. It really got the culinary juices flowing. 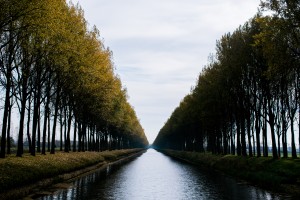 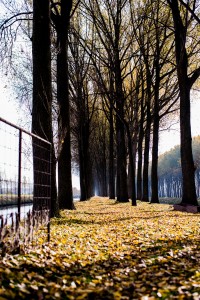 We took a drive around the countryside, on our way to visit some of the war memorials. 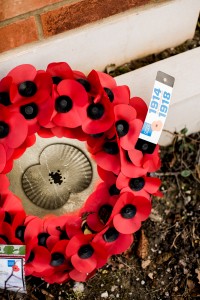 I had seen many of them before, but I knew it was something important for Shannon to see. We stopped at Ypres as well as Tyne Cot. 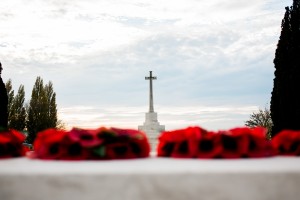 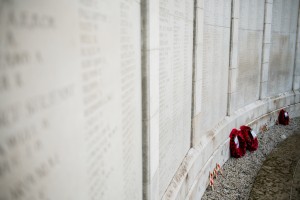 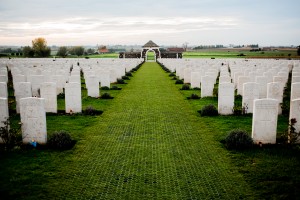 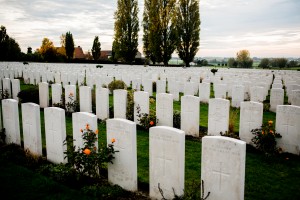 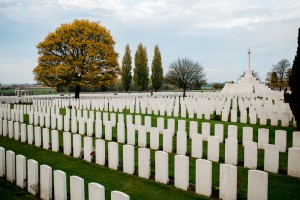 As a Canadian that learns about both World Wars in high school, it’s very sobering to put names and sights to the sheer numbers of graves. The “unknown soldier” ones (of which there were hundreds) really choked me up. 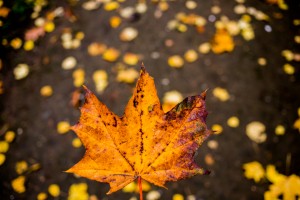 I’d really encourage anyone to visit not one but several of those memorials/grave sites. There are dozens upon dozens of them in Belgium, and likely even more in France and other countries. Something we would find out interesting later on is that there are very few memorials in Germany. Maybe it’s the ongoing deep-rooted shame that still exists in today’s generation, but I think they’d prefer to ignore that part of their history. 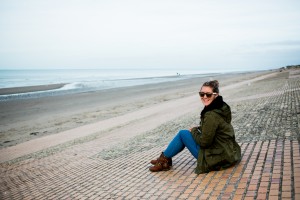 Afterwards Shannon and I went across the border to Dunkirk in France, just so that she can now say that she’s been there! 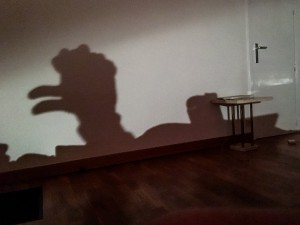 Late at night I’d be pretty exhausted, and then the shadow show would begin. Unfortunately, I only know how to make a chicken.