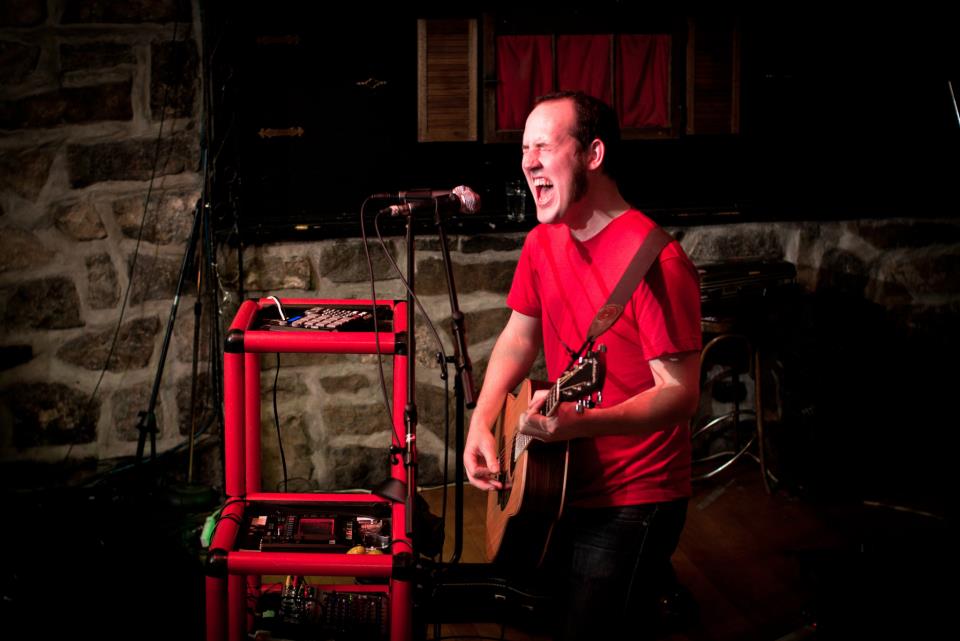 Monday nights can be kind of tough. However, Ottawa was great at the Rainbow. I’ve been there several times on a Monday now, but this was by far the best. Joined by my old friend Jesse Nelson (originally from Terrace Bay), we ran an early show to a great crowd.

When I first met Jesse, he was one of the Small Town Skaters in Terrace Bay, and responsible for bringing in bands through town, as well as raising money to get the skate park built. I had no idea he even played guitar. Man, he can play AND sing! Kind of in a way that reminds me of punk rock that’s been redone acoustic. He’s also an awesome photographer! Check out his website here.

His friend Anthony was also there, taking some sweet photos. You can check out his Flickr by clicking here.