The Western portion of the tour has begun!

I left Thunder Bay a little late, and the Winnipeg drive was partially at night, but it definitely allowed me the opportunity to check out some sunsets. 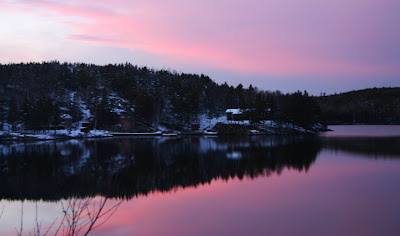 Northern Ontario really is quite lovely, and has it’s own appeal as I travel across the country. Even to the point where I did see some other sunsets and did take some photos while driving. I know…I know.. but it’s pretty!

I did make another mistake though, and that was get out of the car to take some photos while wearing sandals in some higher snow. No…wearing socks and sandals isn’t a mistake! 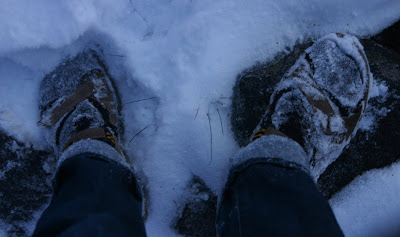 I played at the Academy that night with several acoustic acts (Take Me To The Pilot and The Way We Talk), but unfortunately the turnout was a bit poor. Ah well, the staff really got into the music by the end of it, and I even had 2 people at the bar asking me to play ‘Fix’ a second time! They really liked it, and wanted one of their friends to hear it, as he runs a lounge and was looking for an act like me to perform there. We’ll see how that pans out. I also purchased a cd from a band called The Idgets. They literally received their cd’s that day, and were excited to share, so I grabbed a copy!

One reply to “November 5th – Winnipeg – The Academy”

Very cute with the socks and sandals 🙂