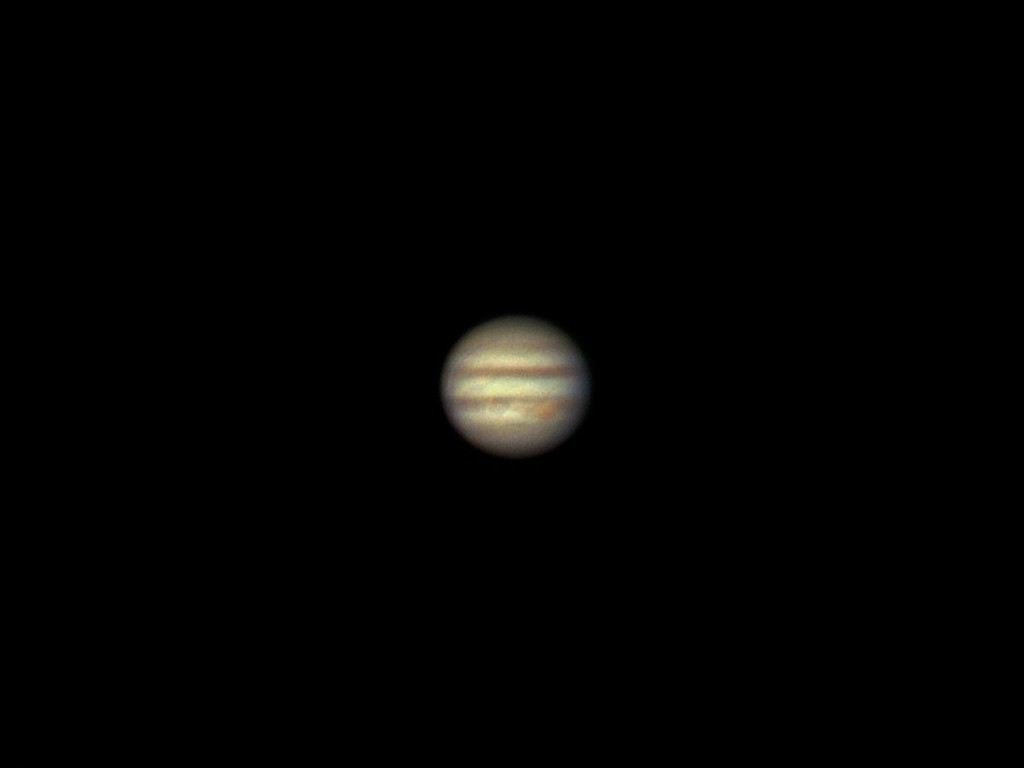 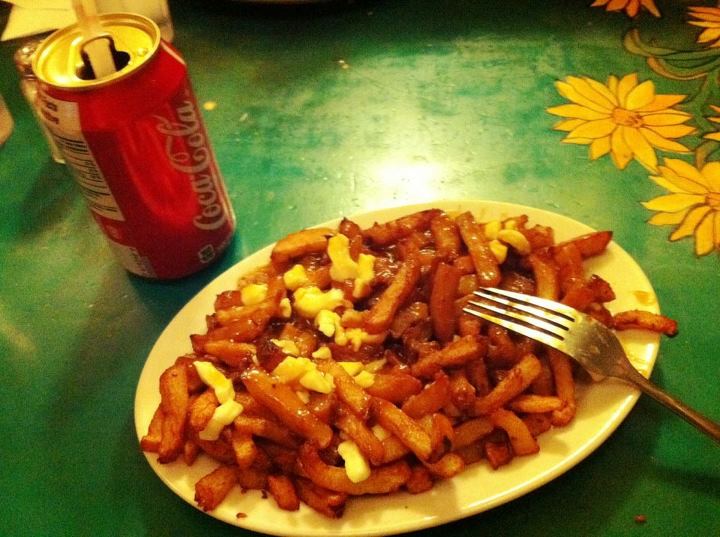 Montreal. Poutine. Absinthe. 2 out of 3 were enjoyed by me. However, there were lots of people enjoying that third vice while at Bar L’Absynthe. Joining me on stage was my old friend Andy Stevens. Raised in New Brunswick, this was his last show in Montreal before heading to Edmonton. In his own words, he was “heading to Edmonton, where I’ll be reunited with my girl, then I’m going to marry her”. I didn’t realize he actually meant he was getting married NEXT WEEKEND. What a seriously romantic guy. He’s been working on some new music (which I’ve been fortunate to preview), but in the meantime, you can hear some of his older material on myspace.

There were lots of fun moments at the show. Joining in with Andy on a tune, having my gear fall apart but improvising a way to keep everything going (to much applause!), and making a new friend who lives in LA.

Afterwards, Shannon and I crashed with my friend Melissa, who conveniently lived on the same street as the venue. Sadly, Shannon had to leave the tour early and fly back to Thunder Bay the next morning. At least I was already awake, since parking is a nightmare in Montreal, and I had to get up around 7:30 (after going to bed at about 4 am) to start moving my car around.