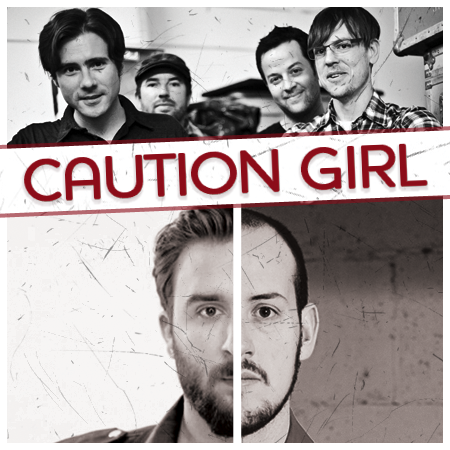 I’ve been holding on to this cover/medley for a while. In fact, it’s been several years since I first did a version of it live and finally was able to get the recorded version to a point that I felt comfortable sharing.

Coleman Hell (originally from Thunder Bay) has been killing it internationally for the past few months, and will surely go farther than that. While you’ve heard his hit “2 Heads”, did you ever hear one of his earlier albums, “Stark Raving”? It was great, and his song “Call Girl”, produced in part by two older friends of mine Rob Benvegnu (La+tch) and Michah Dowbak (DJ Dstbstr) was my favourite cut off the album. After listening to it, I couldn’t help but think that it would blend really well with the song “Cautioners” from the Jimmy Eat World album “Bleed American”. Growing up listening to a lot of emo, rock, pop and other music, Jimmy Eat World was a huge inspiration and I still find myself listening to those albums today.

So please, enjoy my version of two songs that I thought fit very well together; “Call Girl” and “Cautioners”. Did you know I can rap? Me neither.

Check out the original songs/artists here: