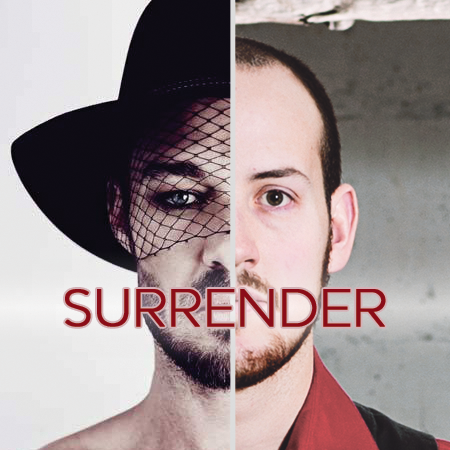 Silverchair was a huge band for me growing up. Seriously, I remember listening to Freak Show at my grandparents’ house using a cassette converter for an 8 track player. I was a teenager, and Daniel Johns spoke to my various mood swings. I then found Frogstomp, but followed everything they came up with after that. I remember when Diorama came out. I was in Grade 10 or 11, and I heard harpsichord on the first song. I said “F— this” and took off my friends’ headphones. I didn’t give that album another try until years later, and WOW. I had missed out on some great, beautiful and creative music. I loved that they were reinventing themselves, even so much as by releasing a Greatest Hits Vol 1, to really drive the point home that an era had ended. Young Modern came out, and was even more different, and I ate it up.

While Silverchair gets the credit – the real force behind them is Daniel Johns. For years I’ve found Daniel’s voice to be incredible, and used it as a yardstick for my own singing abilities. Even his visual persona helped inspire part of my new look. 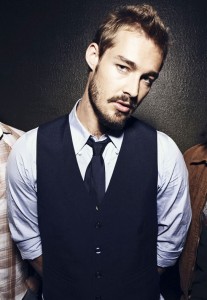 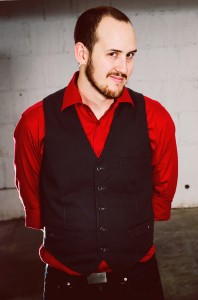 When I heard that Daniel Johns had a new EP out (his first new recorded music in 8 years), I got excited. The “Aerial Love” EP is VERY different. It had a polarizing effect on Silverchair fans. It even took me a few listens to get the full nuance, but again – WOW. Once I got it, it’s been stuck in my head for the past few days. For this reason, I felt I had to do a cover of my favourite song “Surrender”, as a tribute and thank you to someone that’s inspired me since I was 12 and continues to do so now that I’m almost 30.

You can buy the new “Aerial Love” EP here.