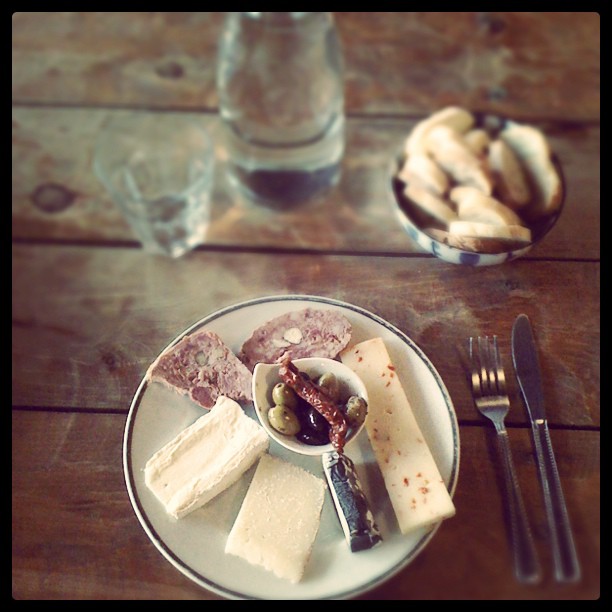 Things I love: music, and cheese.

The Fromagerie Elgin was my host, and I’m so thankful to have met such wonderful people, who in turn handed me a platter of cheese and pate. Some of the cheese was even from the Thunder Oaks Cheese Farm just outside Thunder Bay, so it was like a little taste of home.

The concert was presented by River and Sky, which is a wonderful festival and collective of talented and knowledgeable individuals, and I was honoured to have sat in on their meeting before the show began. They’ve got an excellent lineup that they’ll be unveiling in the near future, so please have a look at riverandsky.ca for more info coming soon.

Eric Clancy was the opening act, accompanied by Chantal for a few songs. What a singer, and songwriter. He had a beautiful voice for quiet folk songs, and lyrically far more mature than his 18 year old contemporaries. He’s recently recorded an album, so you’ll have to wait for that, but it’ll be worth it!

When I took to the stage, I battled with some ongoing technical difficulties, but saved the day by doing the second half of my set completely a cappella! That’s what some folks were looking for anyway, so I indulged them. That, and I even jumped up on the tables for the grand finale. Thanks Sudbury, for being a wonderful end to the Year of the Loop tour. I’ll see you in a few weeks for the NOMFA’s. 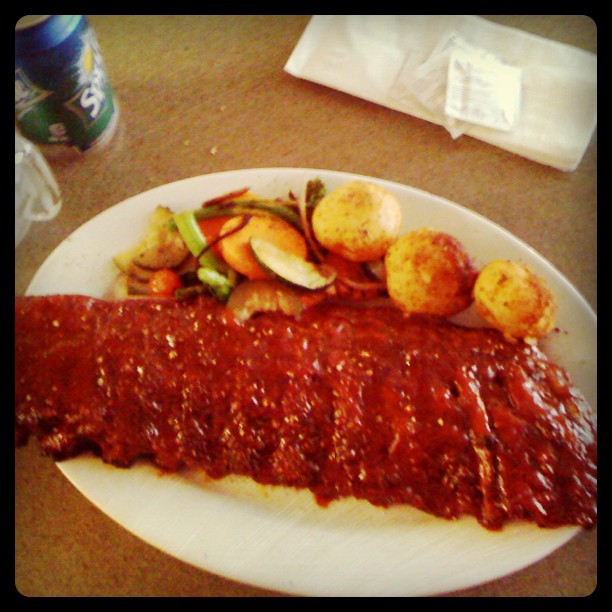 March 12th I hit up Oshawa for a guest spot at the EP Taylor’s open mic. I’ve come to know a bunch of the Music Business students well over the years, and they’ve been coming out to the shows for a while. It was a nooner, but I still had the whole pub joining in. So far this has been my most interactive tour yet!

Toronto has been one of the highlights of the tour – despite having some issues with gear during soundcheck, I was first up at The Supermarket for the Agency Group’s weekly showcase night. Not only did I have the biggest and loudest crowd there, but literally had them yelling and screaming for more by the time the short set was over. Combine that with everyone singing along, lots of handclaps, and some very kind words, it was a blast. Big thanks to all the other bands that played as well, especially The Franklin Electric from Montreal! Otherwise, I spent a full day walking around downtown shopping for hoodies, power adapters, and a belt with Sam, a British osteopath who now lives in Kensington Market.

Earlier that day, I also did an interview for CBC Radio Sudbury – IN FRENCH. Now, while my name may suggest that I am French, my heritage is Flemish (Belgian). I CAN speak some French, but my English – even Spanish – are obviously better. Needless to say, I knew the questions, so I had prepared some answers, and double checked them with Google Translate just in case. I used the translator directly for the question “How do you make your music?”, and luckily I caught it because instead of saying “I build my songs piece by piece”, it would have been “I build my songs with trucks”.

“I build my songs with trucks” – that’s an infinitely more interesting show to see. I’ll post the interview link once it’s up!

On March 15th I rolled into Port Perry to play at Salvatore’s and of course had to have my usual ribs. Ribs you say? How about gigantic slab of ribs! About as long from my elbow to the tips of my fingers (I’m 6’1, so I’ve got long arms). I’ll be coming back, but next time, it might be a house show – exciting! 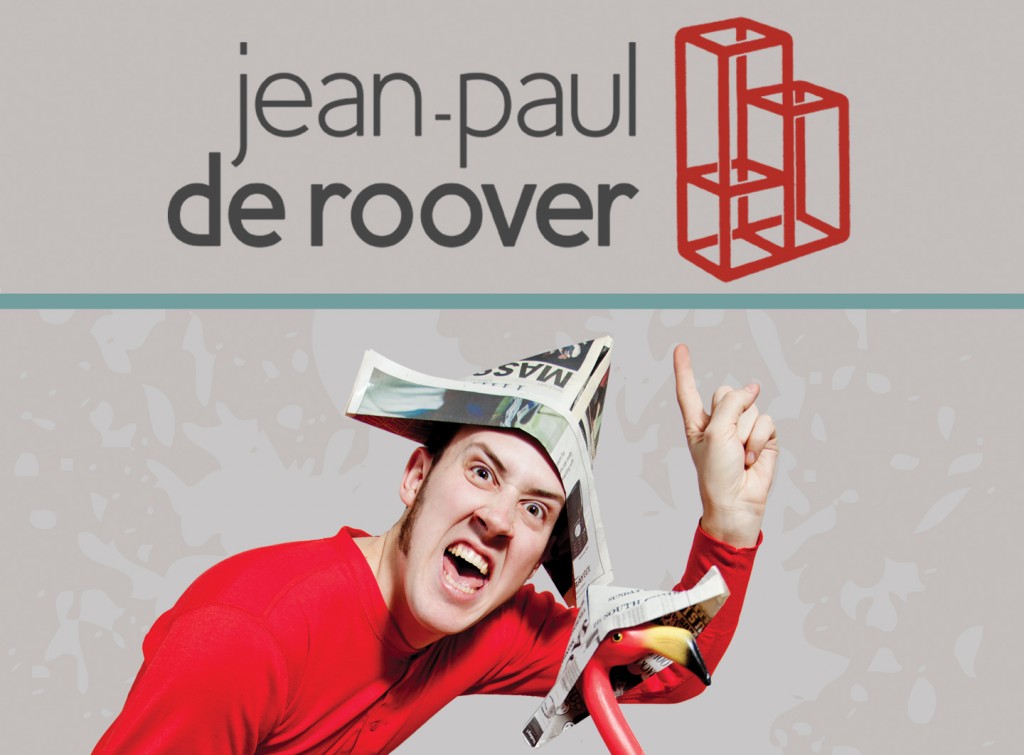